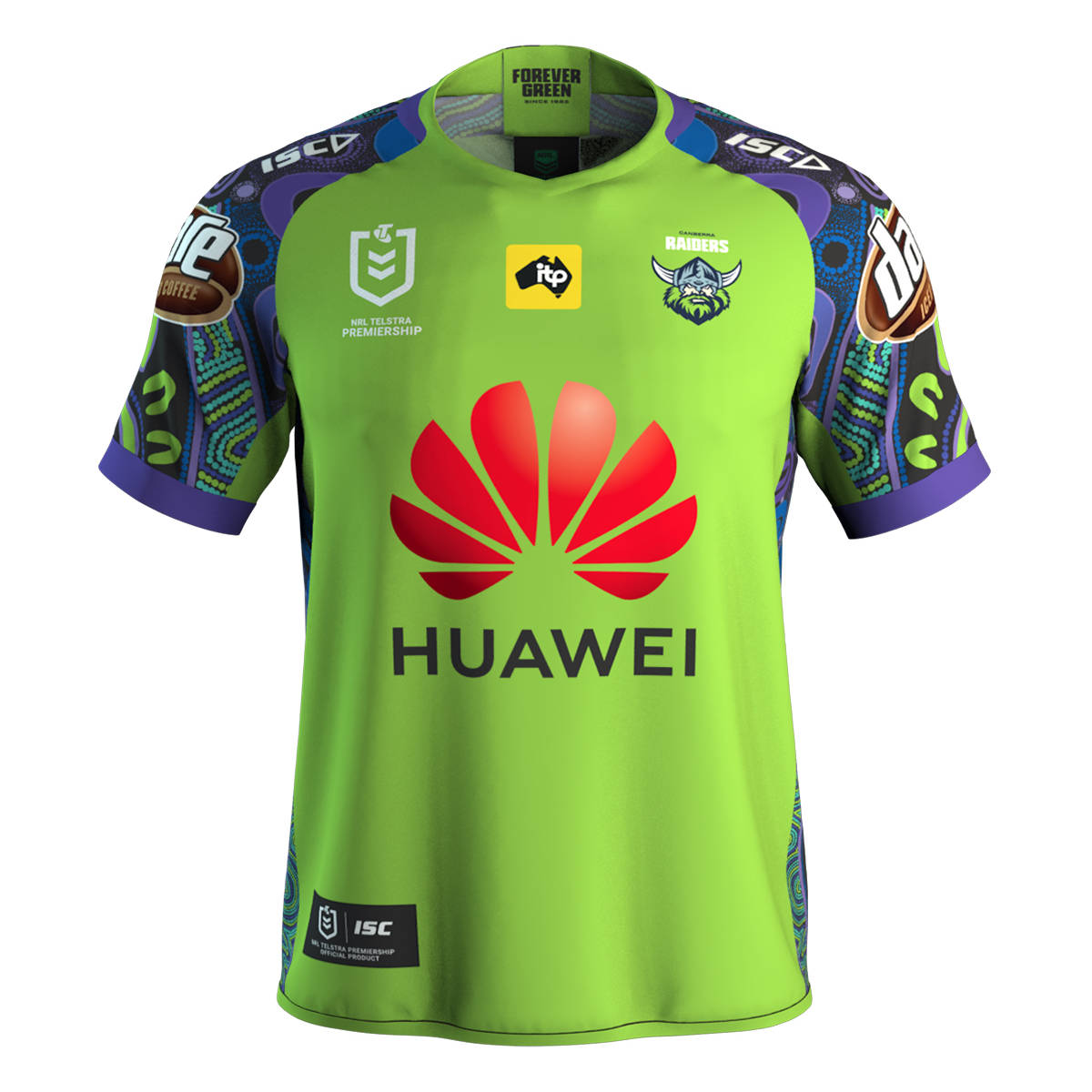 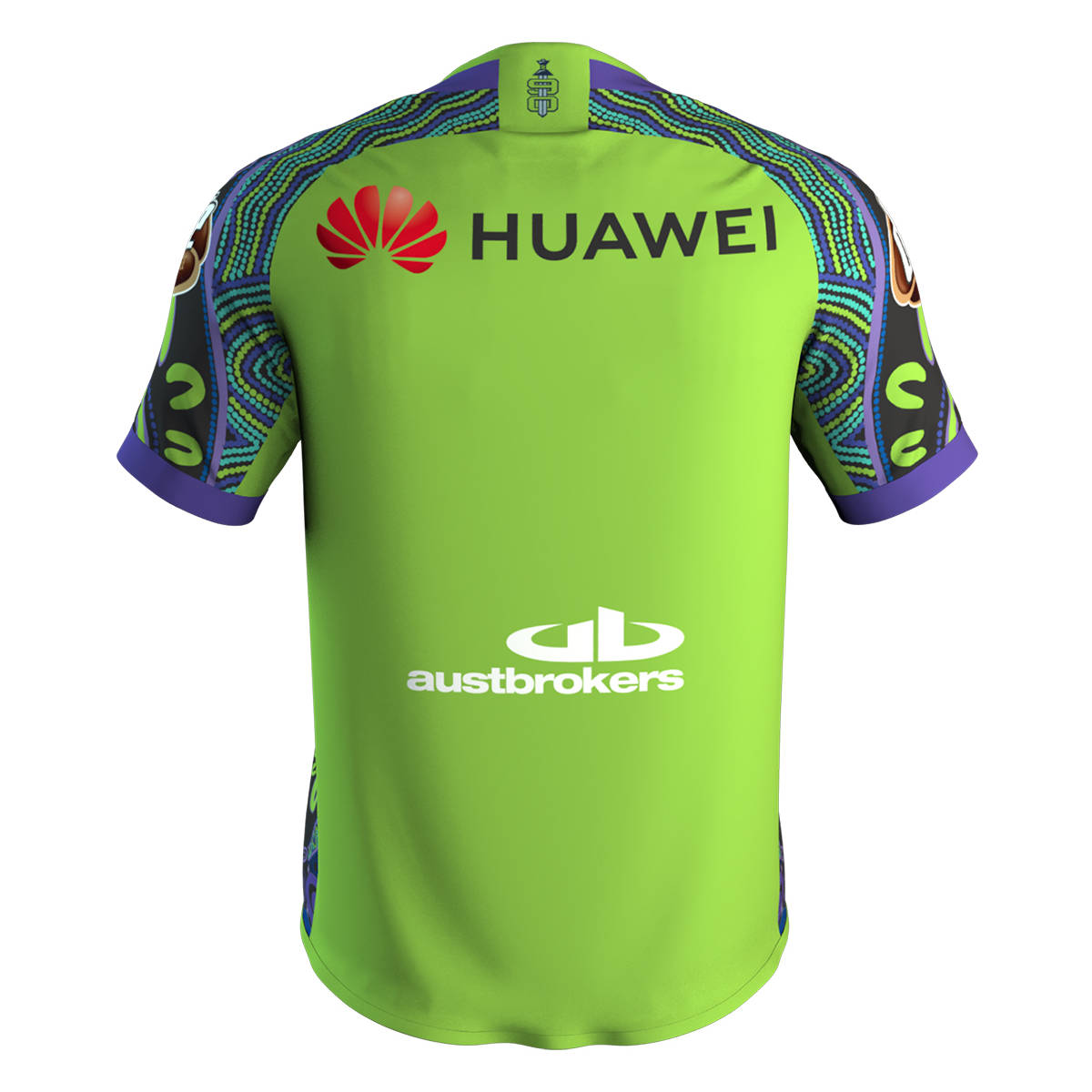 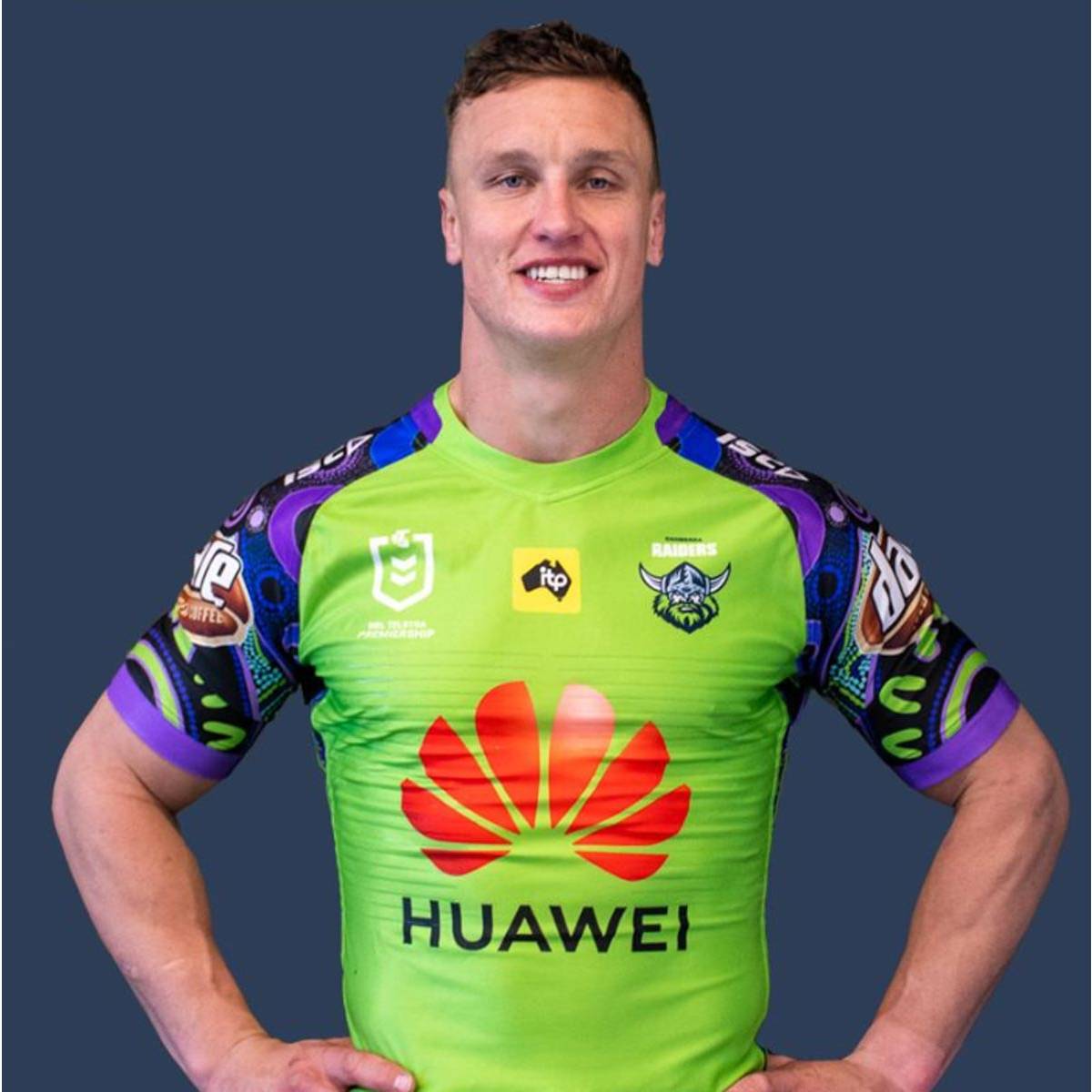 Error, you must choose a size.

The Raiders jersey design carries the artwork associated with the region’s Reconciliation Public Holiday, which occurred on Monday 1 June 2020.

ACT became the first jurisdiction in Australia to gazette a Reconciliation Day holiday when a bill to amend the Holidays Act passed with tripartisan support in the ACT Legislative Assembly on Thursday 14 September 2017. This annual public holiday marks the anniversary of the 1967 Australian Referendum. It also marks the start of National Reconciliation Week.

Called by the Holt Government, the Australian referendum of 27 May 1967 approved two amendments to the Australian constitution relating to Indigenous Australians. The amendments were overwhelmingly endorsed, with 90.77% of votes cast in favour of the amendments and carrying in all six states. The amendments changed sections 51(xxvi), and 127, leading to the effect of including Aboriginal Australians in determinations of the population, and also empowering the Federal Parliament to legislate specifically for this racial group.

The amendments did not give Aboriginal people the right to vote - that had been introduced in 1962 - or citizenship, as most of the specific federal and state laws that discriminated against Aboriginal people had already been repealed by 1967.

The Raiders NRL team will wear this Indigenous Jersey in Round 12 of the 2020 NRL Season.

Error, check that the email address is a valid email

You have successfully subscribed to this stock notification for

To be notified when a product is back in stock, select it below and enter your email address: